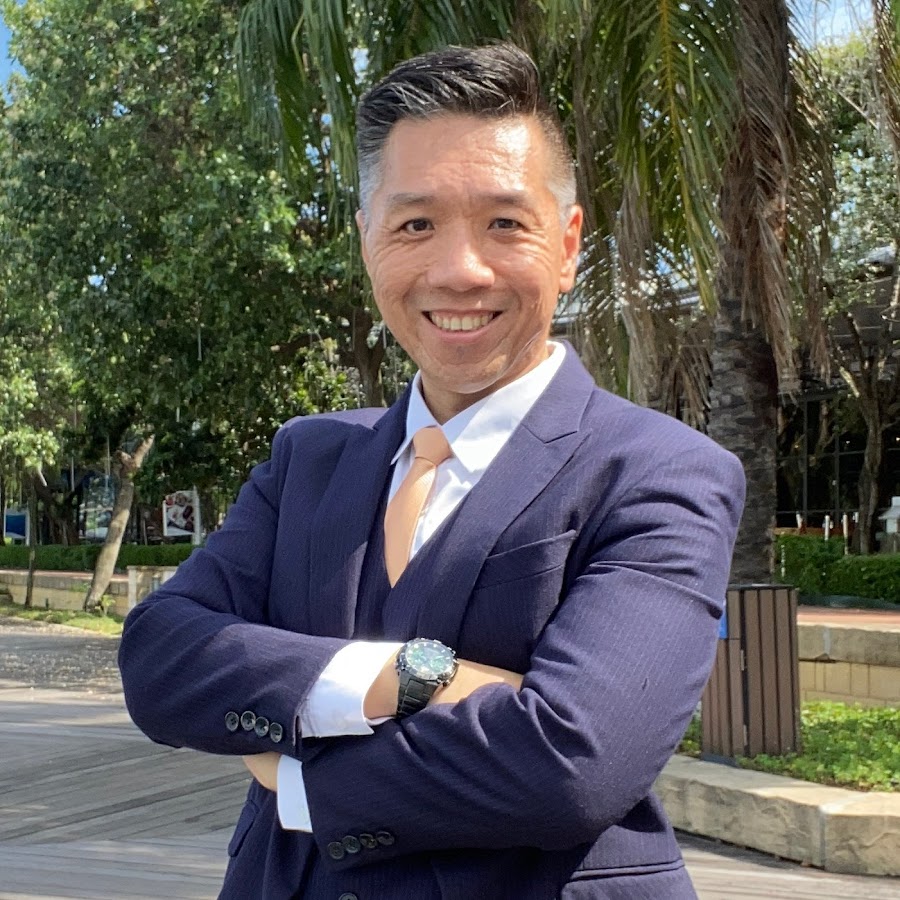 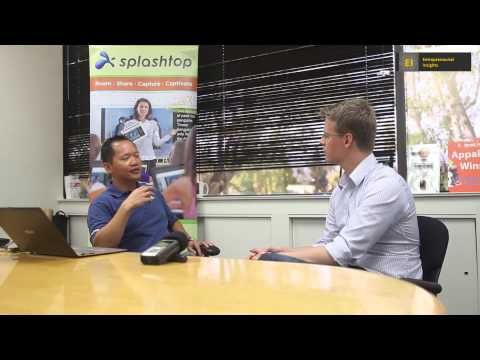 They first launched their app on iPad, they were so successful that for many months, they were the number one selling app. Mark said they built their brand on the whole consumerization and ease of use and people loved their product. However, Splashtop was missing a few manageability features, and they wanted to support customers more, so they listened to the feedback from those IT and MSPs and added those features through the years.

Mark said that the whole shadow IT wave and BYOD wave have helped them to expand into the market, but ultimately, really listening to the customer. He is personally always involved trying to make sure their customers are happy too. Similarly, several animation companies, including Disney, were all customers during Covid, as they needed to do remote video editing and Splashtop provided full performance. Covid research, and medical equipment companies came to them as they've been using their product to enable remote research.

Mark said people recognize that VPN is broken, it's based on architecture from 20 to 30 years ago, more workflow applications are moving to the cloud and employees are everywhere. The firewall was designed to assume everyone is working in the corporate network, the whole security architecture is being rethought and during Covid, they saw a lot of customers bypassing the VPN using Splashtop.

Mark said ransomware is everywhere, and they are seeing an opportunity to build a stronger, better solution to protect users whatever they want to do remotely. Mark told his team two years ago, pre-Covid, that their goal was to become a unicorn in two years, but the pandemic accelerated this, and they achieved it in one year. People were ecstatic and proud, however, he said that as a CEO, his challenge to the team is, what's their next big goal?

They have been profitable for years since they pivoted the business from Device VM to Splashtop and haven't fundraised for over 10 years. When they did the unicorn round in , they did not need to raise a round but did so primarily to elevate their brand and wanted to begin to position themselves towards IPO and needed to attract talent.

So, in the past year since becoming a Unicorn, they have expanded their team significantly and continue to generate millions of dollars cash flow per month, they haven't touched a single dollar of the money they raised. Mark said that because they have four co-founders who've been around for 30 years, they are like a family, the four of them behave the same and this culture permeates across the company. They care about every employee; the employees care about the company and in turn he believes they care about the customers.

The team is very focused on customer success, and it has been reflected in their NPS. Every time someone uses their product, it will prompt a rating, they really care about ensuring that user experience is always top of mind. Mark said life is too short and all four of the founders are fun loving people and enjoy the whole journey of learning.

Fortunately, because they have good remote solutions, the team were instantly ready to work and as they grow, they have started hiring people all over the U. They use Microsoft Teams and have a very open, transparent culture. He said it's largely a learning process and it's a forced function when you must raise capital but with a unicorn round and preparation towards IPO, he will have to face a lot more public analysts that they need to prepare towards. Mark said people are always amazed that he and his cofounders have been friends for 37 years and in business too.

When they started as Device VM, they had to pivot at its peak, their revenue was declining, and they had to lay people off. As a start-up CEO, he is always optimistic, and he felt he could drive new revenue to compensate for the declining revenue from the old business quickly. Mark said he wouldn't say it's a big mistake but more a lesson learned. Mark said they have been very fortunate in terms of staying open, communicating with all employees.

However, following the unicorn round, with their new CMO on board and marketing team in place, they are making investments to up their branding and communications upmarket. Mark thinks remote work and learning is here to stay and the need for a secure remote access solution is critical for our future digital economy. Splashtop wants to play a critical role in that whole process to deliver a much better user experience.

Complexity comes with a lot of investments, and they want to be sure everyone is growing more professionally as well as personally. Finally, he believes everyone should enjoy the financial success together. Loving our articles? Do you have an insightful post that you want to shout about? Well, you've come to the right place! We are always looking for fresh Doughnuts to be a part of our community.

Our office is in Cupertino. Sramana Mitra: Okay, tell me about what you are doing and tell me about Splashtop. Mark Lee: Splashtop is my second startup. The first one and this current one were founded with three other MIT friends. Sramana Mitra: Is the second one still done with the same team — the same three guys? Mark Lee: Yes. They are the three MIT buddies of mine. We have known each other for 30 years. This is our second startup together. Mark Lee: Yes, we sold it in to a public company.

We stayed on for two years as part of the deal. In , we started this venture. This venture has taken longer to build. The first one started in It was in the server data center system management. I have been an entrepreneur for the past 20 years. Books Press. One Million by One Million Blog. Bootstrapping Course. Premium Program What To Expect?